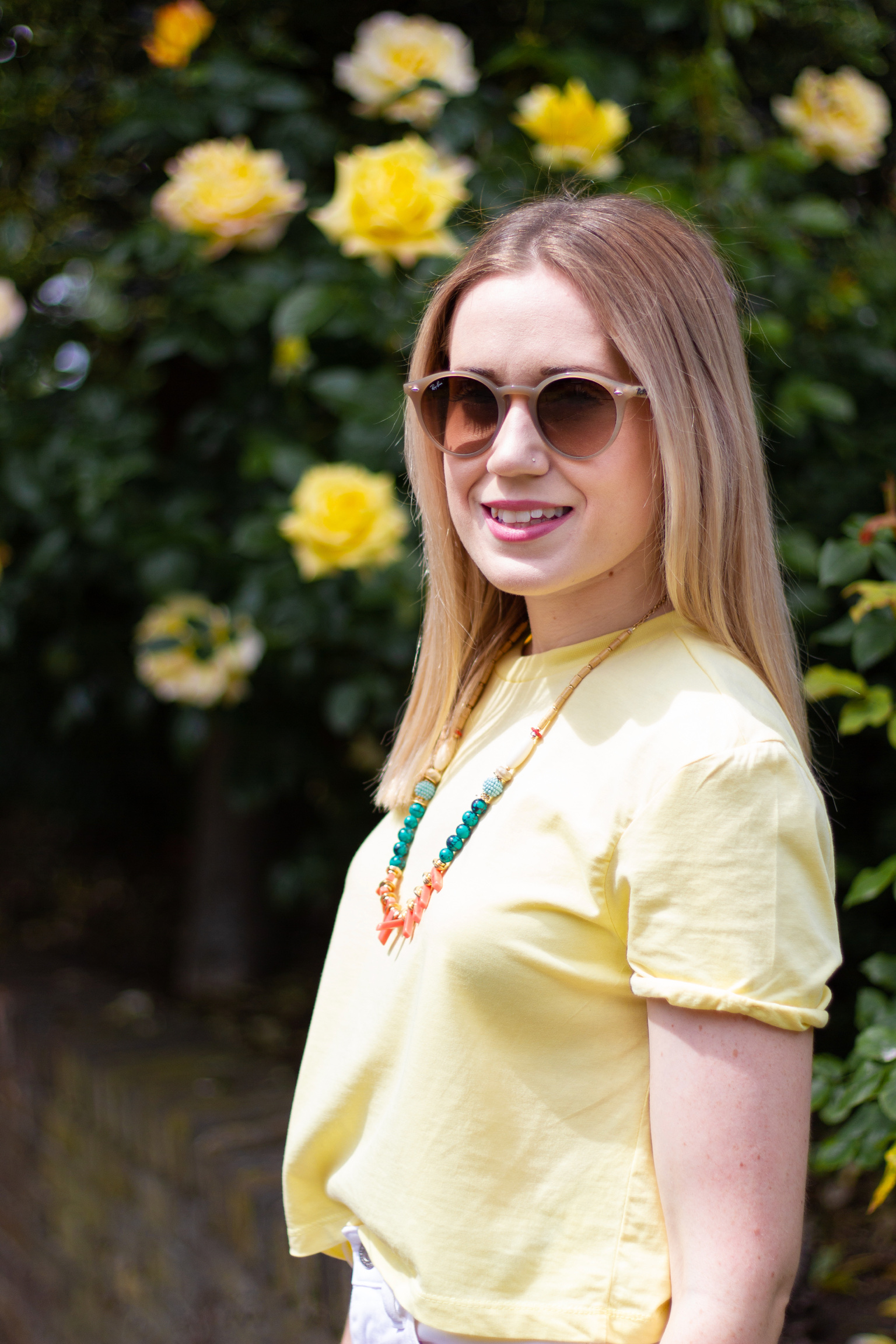 Alice Cadman, based in West London, studied in Manchester, gaining a First Class Honours degree from the Royal Northern College of Music, under the tutelage of Louise Winter. Alice, a mezzo-soprano, now studies with Marie Vassiliou. Following her studies at the RNCM, Alice received Kodály musicianship training and vocal tuition as a recipient of the Elizabeth Eagle-Bott Memorial Award for Visually Impaired Musicians, alongside music coaching through the support of the Webster & Davidson Trust.

Alice believes that the joy of singing and making music is for everyone and so is committed to enriching music education in primary schools. During her degree studies, supported by the Leverhulme Music Mentorship Award, Alice founded her own company alongside two colleagues. This company, Sing Academy, exists to enable children to encounter the transformative power of music in their lives by sourcing and training music teachers, developing teaching resources and providing consultancy and management services to schools in London.

Alongside her passion for music education, Alice enjoys performing at weddings, events and concerts and is a also a keen interpreter of song. Notable performances include a recital for the Treasury Music Society in the Churchill Room on Whitehall and singing at the Queen’s Gallery, Buckingham Palace for an event bringing art to life for visually impaired people  Alice also performs regularly with Gospel choir Sing Gospel, which has included high-profile performances at the London Palladium, Cadogan Hall and in the final of BBC Gospel Choir of the Year.

Born in Leicestershire, Alice, née Gildea, began vocal tuition at the age of thirteen alongside building a varied musical education as principal oboist in the Leicestershire Schools Symphony Orchestra and as a member of various choirs and ensembles. Having won the Matthew Fulham Bursary for Young Musicians in her hometown to fund her auditions, Alice was fortunate enough to receive an entrance scholarship upon auditioning at the RNCM, where she began her studies for a Bachelor of Music (Hons) degree. During her time at the RNCM, Alice was a member of the chorus in both Donizetti’s ‘L’elisir d’amore’, and in Holst’s ‘Savitri’, along with playing the roles of ‘Clo Clo’ in Lehar’s ‘The Merry Widow’ and the ‘Nurse Maid’ in Kurt Weill’s ‘Street Scene’.